A Guide to Topical CBD Oils

How CBD Improves Your Health

5 Facts About CBD Oil and Products

Those of you who have done some reading on the topic of cannabis are likely already familiar with the nature of cannabinoids. Do you remember your last online search on cannabis? Apart from all the content related to the “high” experience it provides once smoked, chances are that the next largest topic you came across is its ingredients or cannabinoids. These compounds are the gem of the plant and make it the magical healing source that we know it to be.

Of course, this was not always the case and throughout centuries, cannabis was used but not entirely understood. The sophistication of today’s technology has allowed scientists to conduct detailed research, look into cannabis from the inside, and uncover how it affects the human body. Thanks to the available studies in findings, today cannabis is starting to transform from the threatening and illegal substance we knew back in the days to a potential breakthrough in medicine.

When used appropriately, cannabis has enormous potential to cure a number of conditions and diseases which are otherwise difficult to tackle. For instance, studies have revealed its positive influence on Alzheimer’s disease, obesity, cancer, and more. But which part of cannabis makes it so special and influential? In this article, we will look into the cannabinoid CBT and see what role it plays in the body.

The true power of cannabinoids

Before moving on to CBT specifically, it is worth exploring the role of cannabinoids in general. These compounds can be compared to fuel, which activates cannabis once in the body. However, they would not have any influence whatsoever it if weren’t for our endocannabinoid system. A system of receptors, the endocannabinoid system is responsible for a diverse set of functions in the body, without which we would not be able to remember, feel, release hormones, sleep, and more. In other words, we would be primitive and limited.

The endogenous cannabinoids are the lipids and ligands produced by the body without any external interference. Exploring the effect of phytocannabinoids on the endocannabinoid system uncovered that they interact in a diverse way with the body’s receptors. Each cannabinoid carries its own set of traits and its role in the body is to unlock or bind to a certain receptor.

For instance, THC, the psychoactive and mind-altering compound found in cannabis, tends to bind to the CB1 receptors found in the brain, where it can activate the experience of new sensations and offer a different state of mind while active. On the other hand, the medical and therapeutic benefits of CBD are made possible thanks to its ability to communicate predominantly with the CB2 receptors and influence things like appetite, mood, and more.

Some phytocannabinoids such as CBD and THC have prevailed in terms of research and have almost dominated the cannabis world as the most important ones. However, the power of the remaining cannabinoids found in the plant should not be underestimated. Furthermore, it’s worth noting that when working together, the cannabinoids can provide an enhanced benefit for the body in what is known as the “Entourage effect”. Various cannabinoids have special power to work together in specific ways. For instance, CBD can cancel out the psychoactive effect of THC.

One of those less researched and certainly not popularized cannabinoid is CBT or cannabitriol. CBT is actually considered a newly discovered compound in cannabis which was made official in 2014. However, it appears that the phytocannabinoid is not really new as it was first revealed in 1966 by Obata and Ishikawa. However, in 2014 the Jamaican scientist Hawthorne Watson took credit for its discovery.

Further research into CBT is required in order to establish the potential benefits of this cannabinoid. The important fact is that cannabis is entering our lives as a medical alternative and opens up new opportunities for natural healing. 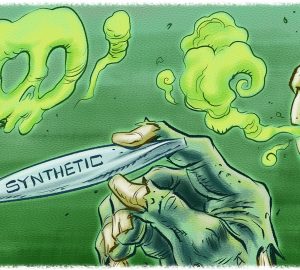 What are Synthetic Cannabinoids and Why are People Talking about Them? 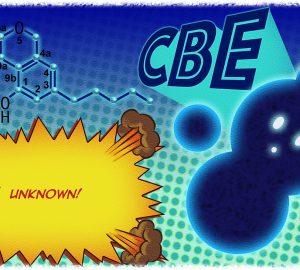 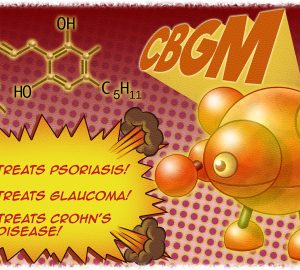 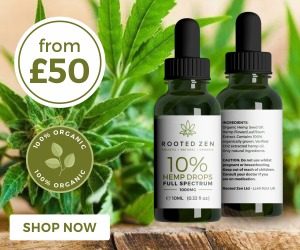 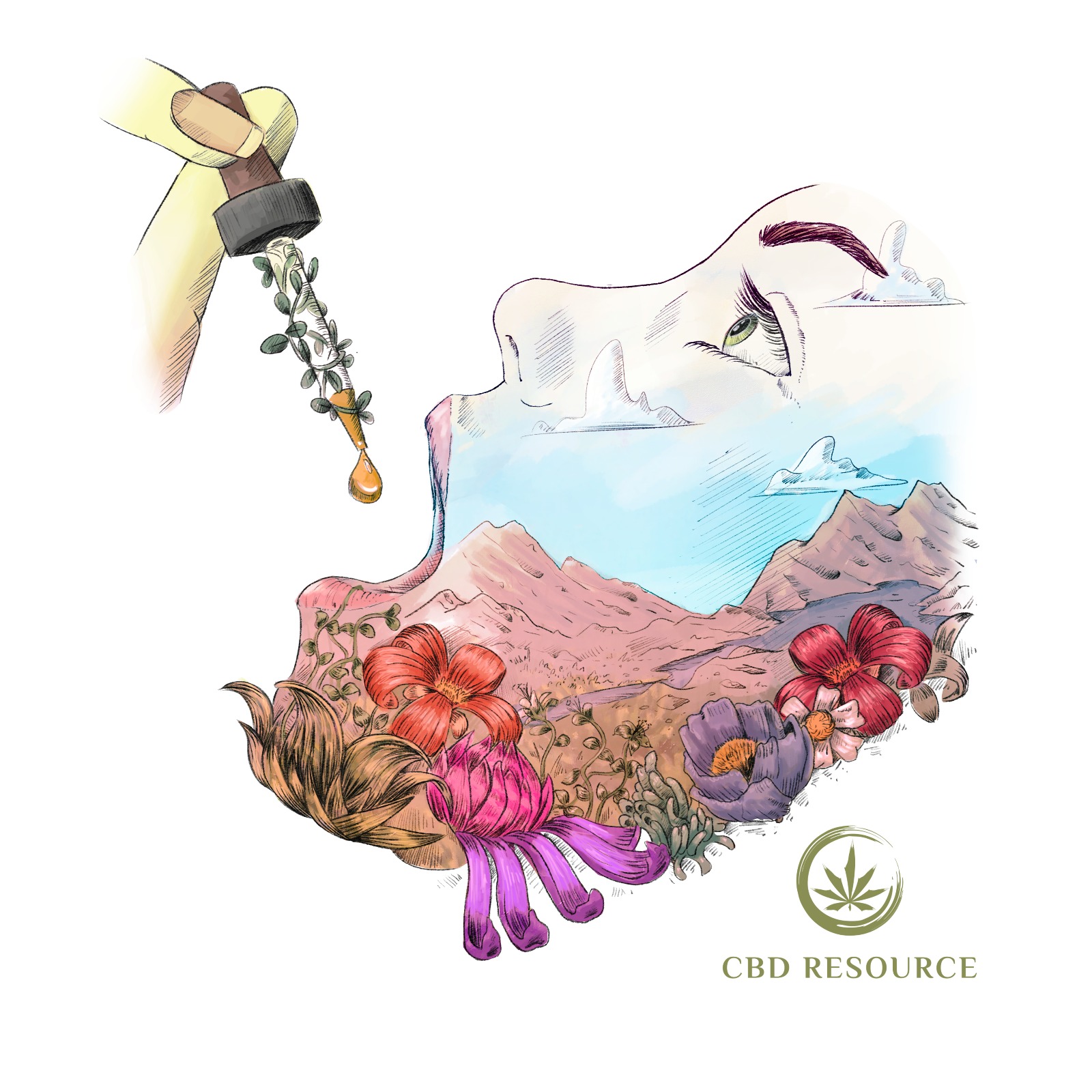 A Guide to Topical CBD Oils

How CBD Improves Your Health

We’ll Send You all the Latest News In the Cannabis Industry.

We use cookies to ensure that we give you the best experience on our website. If you continue to use this site we will assume that you are happy with it.I AGREE